Please do the following problems at the end of Stewart, Charles. Chapter 1 in Analyzing Congress (The New Institutionalism in American Politics). W. W. Norton & Company, 2011. ISBN: 978039393506.

Decisions are made using the following rules:

B2. The answer for B1 will be a point in the policy space in the figure. Show the win set against the policy that results from answer B1. 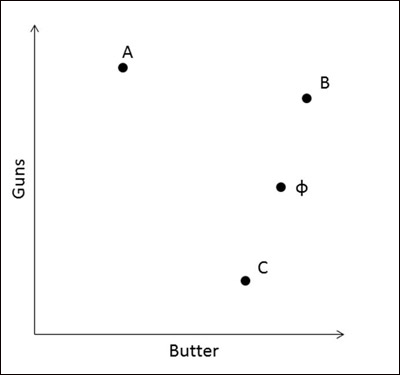