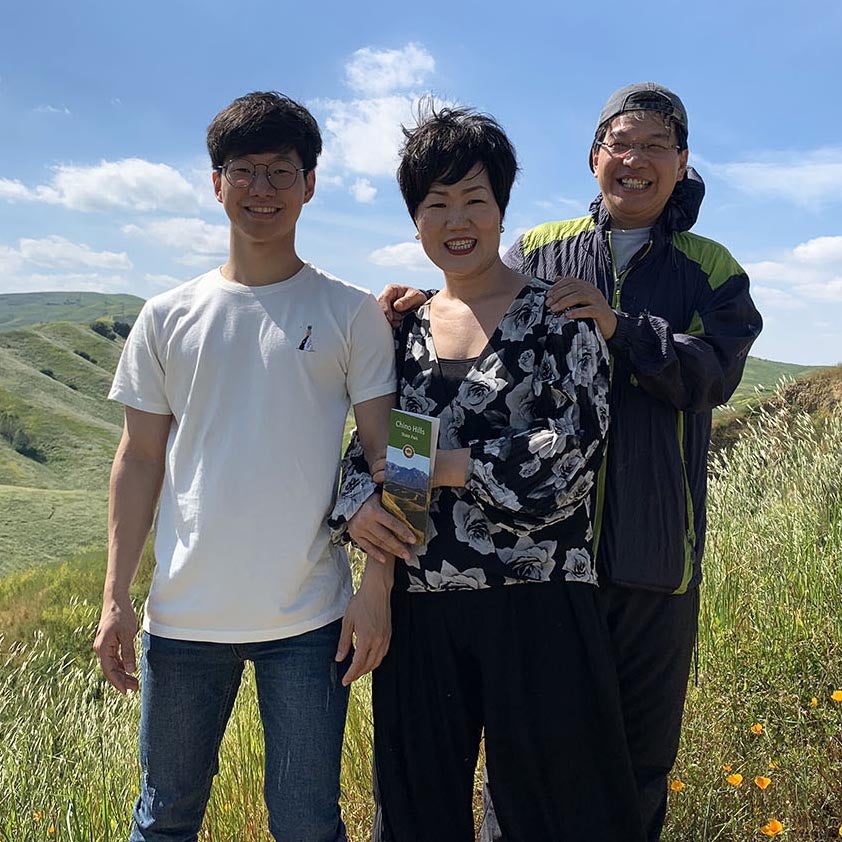 "OCW and MIT’s digital resources have definitely changed the way I learn and my educational experience."

Within two weeks of taking his first college-level physics course, Kyle Lee knew that he wanted to be a physicist.

Now a PhD candidate at SUNY Stony Brook, Kyle says that the way physicists think, combining physical intuition and mathematics to find creative solutions to problems, is what drew him to the field. He would quickly learn to problem-solve like a physicist. While he enjoyed his first physics course, Kyle found the classes at his community college to be insufficient and began looking online for other resources. That’s when he came across MIT OpenCourseWare, and his newfound dream started to become a reality.

After graduating from high school, he wasn’t sure about what he wanted to study—or even if college was the right path for him. His family came to the United States from South Korea when he was young so that he could have better opportunities. But despite doing well in school, Kyle received little guidance. He owned a telescope and would drive to the California deserts to look at the stars, but his interests in exploration hadn’t yet taken shape. He took a semester off before enrolling in a nearby community college. “I became desperate to find something to be passionate about,” he says. “I didn’t think about grades and just took classes I thought I would enjoy.”

An aptitude test pointing him to electrical engineering—a career he’d never even heard of—landed him in the physics class where he’d find his calling.

“I knew I had to distinguish myself if I wanted to be a physicist,” he recalls.

Through OCW, Kyle discovered not only MIT’s physics and math courses, but the world of free and open digital educational resources. With the advanced knowledge he gained from the lectures and other course materials on OCW and similar platforms—and the confidence that this gave him—Kyle knocked on the door of a physics professor at UC Irvine to ask for a research position.

After that, the doors continued to open for Kyle. He was accepted to Chapman University’s newly established physics program, where his excellent grades and the research he was doing at UC Irvine earned him a full scholarship. For Kyle, coming from a working-class immigrant background, this was the only path to affording an education at a four-year institution. It’s a path that he’s worked hard to pave.

But along the way, OCW has been there to help. Today, Kyle still consults OCW resources to remind himself of certain concepts. “During my PhD, I took Effective Field Theory,” a graduate-level course available on both OCW and MITx, “which has had a huge impact on my work,” he says. And recently, the MIT department of physics invited Kyle to speak at the Theoretical Physics Seminar on campus, where he shared his work on quantum chromodynamics, a theory of the strong nuclear force. There, he met many of the leading physicists whom he’d admired for years.

As he prepares to complete his PhD, Kyle reflects, “I strongly believe in OCW’s mission to make this sophisticated knowledge available globally. It really has changed the entire path of my educational career.”