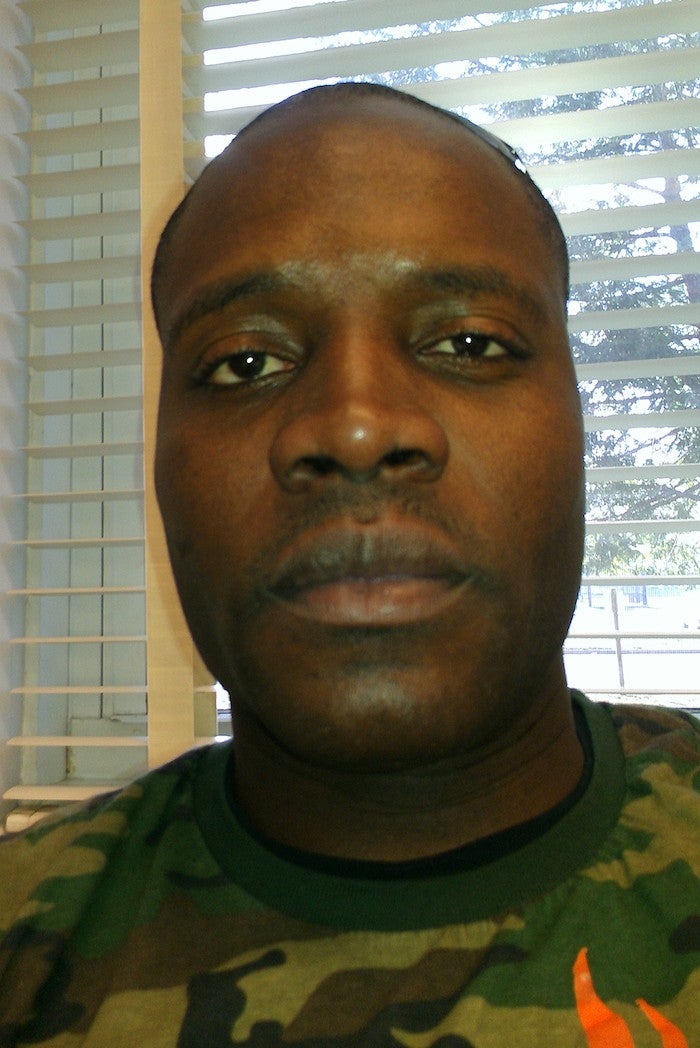 "I used OCW to boost my knowledge of scientific concepts that I encounter daily at my job."

With these words, Valja Collingwood describes how using MIT’s OCW materials was helpful for his career. A civilian Equipment Specialist for the U.S. Navy, Collingwood is stationed at the Naval Surface Warfare Center in Indian Head, Maryland. One of the Center’s purposes is to conduct aesearch on energetics, which include propellants and explosives. The Center also develops methods for military personnel to detect explosives in the field, render them safe, and dispose of them properly. Collingwood works in Explosive Ordinance Disposal (EOD). “My job entails testing EOD energetic tools (explosive and electronic), handling explosives, test report development, and more.”

Several years ago, Collingwood enrolled in an electronics course at a community college to improve his skills. He was hoping to take a course through MITx to supplement his classwork, but could not due to time constraints. Fortunately, a colleague referred him to OCW, and Collingwood began to study the materials of an MIT Basic Electronics course. “We are not exposed to such high-quality instructional methods as I’ve just viewed on the Basic Electronics videos,” says Collingwood. He eventually studied other Electronics courses through OCW, as well as some Chemistry courses.

The knowledge Collingwood acquired through OCW has given him the solid scientific foundation necessary for his job. “The lesson plans and instructional videos of actual class sessions served to enhance my understanding of concepts from Kirchoff’s Law to operational amplifier functionality.” Collingwood credits OCW with expanding his expertise in electronics “to the point that I had enough confidence to competently apply circuit analysis techniques using diagnostic equipment as needed, to support work projects as needed.”

“OCW is the only medium we have access to for a taste of brilliance.”

Collingwood began his military career as a Marine, and served for eight years as an Organizational and Intermediate Automotive and Diesel Mechanic, repairing trucks, humvees, and military motorcycles. During this time, he was stationed in Japan, Korea, and Hawaii, and has good memories of these places and the people he met. “It was an experience that helped frame my ideals and world perspective.”

Collingwood was honorably discharged in 2002, and obtained a Bachelor of Science in Occupational Education, with a specialty in Diesel Mechanics. In addition to his career obligations, Collingwood is busy driving his three children to sports and dance practice. Although he cannot continue his education at the moment, he would like to pursue more opportunities with OCW in the future.

In the meantime, Collingwood is giving his children a solid grounding in math and science. “I recently helped my middle school daughter with her science fair experiment, making a cloud in a bottle.” His son is in high school, and pursuing an “advanced math curriculum.” Collingwood has “helped reiterate some of the trigonometry concepts [his son] encountered. We all use the fundamentals of the scientific method throughout.”