Genomic citizens and misfits in a digital age

A project in which we address the complexity of promises, fears, and claims being made about genetics in this evolving digital era, especially as they concern race and gender.

First let us set the scene: 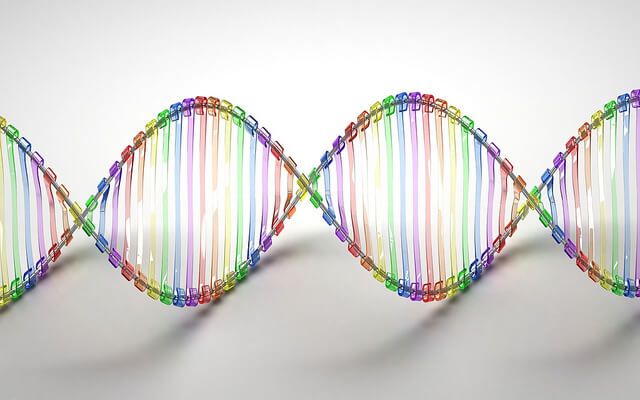 Since the advent of the Human Genome Project, there has been a proliferation of discourse (in scientific journals, the popular press, and in cultural productions) about genetics, the gene, the genome, genomics, epigenetics, biotechnology, gene-based personalized medicine, synthetic biology, and so on. Some of this discourse includes new or revived claims about race and gender (see Bibliography on genetics, kinship, social media, race, gender). In the same period we have seen the rise of the internet and social media, with accompanying claims that, for example, “the Web… is challenging the bedrock concepts of our culture: space, time, matter, knowledge, morality, etc.” given that it resists the idea that knowledge should be “context-free and universal.” The Web provides “databases” of information and at the same time “reveal[s] what you weren’t expecting… a link we hadn’t seen, an unfolding we hadn’t anticipated… Making a decision means deciding which… “inputs” to value and how to fit them together to make a coherent story” (Weinberger 2002). At the same time, as internet skeptics, such as Morozov (2011), remind us, there is a “dangerous fascination with solving previously intractable social problems with the help of technology [that] allows vested interests to disguise what essentially amounts to advertising for their commercial products in the language of freedom and liberation.”

Now for the project proper:

Suppose we admit to lacking a coherent story of the promises, fears, and claims being made about genetics in this evolving digital era, especially as these developments shift our ideas and actions concerning race and gender. This project then asks you to contribute to a syllabus for a course that would better prepare someone like you to study and engage with these topics, so that, at some future time, you might have a coherent narrative and/or teach about these topics. Further, let us imagine that the shared pre-semester reading is Octavia Butler’s 1987-89 Xenogenesis (aka Lilith’s Brood) trilogy, which tells a story about race, gender, sexuality, and difference in a future where genetics is manipulable and our human descendants are constructs. Let us also provisionally title the course: “Genomic citizens and misfits in a digital age.” For the product of this project, each student will contribute either a class for this imagined course, a semester-long course project, or a toolbox of methods.

In your written product, make explicit the rationale for the lesson in relation to the goal that the course as a whole would better prepare someone like you to study and engage with these topics, so that, at some future time, you might have a coherent narrative and/or teach about the topics (i.e., the promises, fears, and claims being made about genetics in this evolving digital era, especially as these developments shift our ideas and actions concerning race and gender).

The contributions should include a rationale and possible connection with other components of the syllabus, but there is no expectation that everyone’s contributions cohere or that there is no overlap. (This said, keep in mind the question of project 1: “What does it cost to establish knowledge in a certain place at certain time for a certain people?”) Nor is there an expectation that your contribution is in an area that you know well—the aim of this project, as in all PBL, is that you learn through your inquiries, which typically open out wide at first and evolve in unexpected directions—although presumably ones that concern race and gender—before you focus in to a coherent product.