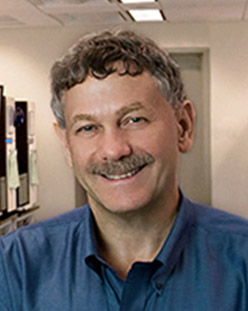 Eric Lander is a Professor of Biology at MIT and Professor of Systems Biology at Harvard Medical School. He is the President and Founding Director of the Broad Institute of MIT and Harvard and Director of its Genome Biology Program. As one of the principal leaders of the Human Genome Project, Lander and colleagues are using these findings to explore the molecular mechanisms underlying the basis of human disease. 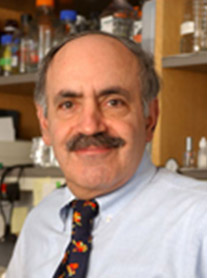 Bob Weinberg is a Professor of Biology at MIT and a pioneer in cancer research. He is a founding member of the Whitehead Institute for Biomedical Research. The Weinberg Lab is widely known for its discoveries of the first human oncogene — a gene that causes normal cells to form tumors — and the first tumor suppressor gene. 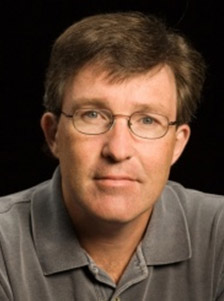 Tyler Jacks is a Professor of Biology at MIT and Director of the The David H. Koch Institute for Integrative Cancer Research at MIT. He is also an HHMI Investigator at Howard Hughes Medical Institute. The Jacks Lab research interests include the genetic events that contribute to the development of cancer and the effects of mutations on normal embryonic development. 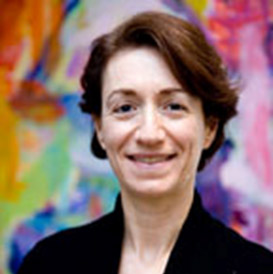 Hazel Sive is Associate Dean of the School of Science at MIT as well as a Professor of Biology and member of the Whitehead Institute for Biomedical Research. The Sive Lab uses zebrafish and frog embryos to understand the evolution and molecular structure of the vertebrate nervous system. 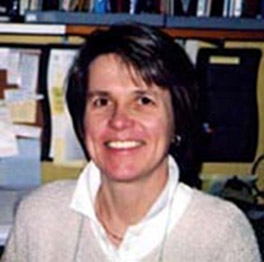 Penny Chisholm is a Professor of Biology and also a Professor in the Civil and Environmental Engineering Department at MIT. The Chisholm Lab research interests include ecological genomics with particular focus on ecology, evolution, and comparative genomics of marine cyanobacteria and the viruses that infect them. 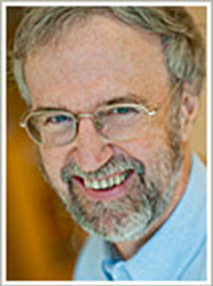 Graham Walker is a Professor of Biology at MIT and an HHMI Professor at the Howard Hughes Medical Institute. The Walker Lab focuses on the regulation and mechanism of action of proteins involved in DNA repair and mutagenesis and in other cellular responses to DNA damage. 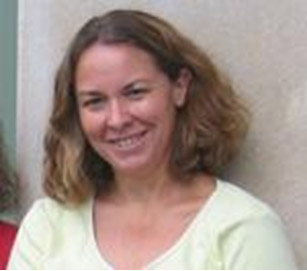 Dr. Michelle Mischke is Technical Instructor in the Department of Biology at MIT. She has been an instructor for all three versions of the Introductory Biology courses at MIT. Dr. Mischke worked closely with MIT OpenCourseWare on developing this OCW Scholar website.